Our Story: Vision to Reality 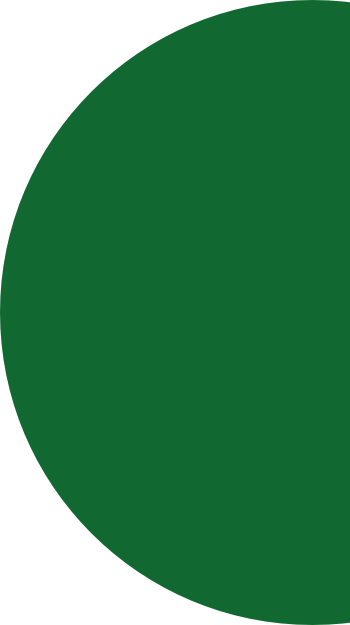 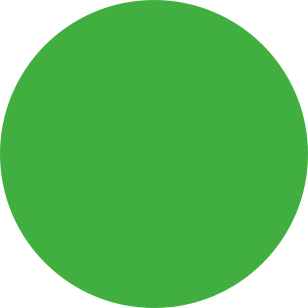 Our Principal, Mr Andrew Middleton, often reminds the Southern Highlands Christian School staff team that we should not take it for granted that we are able to provide Christian education in order to equip young adults for a lifetime of learning through academic excellence, and a lifetime of faithful servanthood as they are encouraged to develop a robust, biblical and relevant faith in God. In fact, we are only able to do so because of the obedience of our founding families, and the considerable investment they made to start, establish and grow our School just shy of four decades ago.

as you enter the SHCS Campus. Please join us as we wander through time:

A group of Christian families had a vision for a Christian school in the Southern Highlands just shy of 4 decades ago. During the early years, 1 teacher and 7 students gathered under the banner of SHCS in the hall of the Bowral Baptist Church. The blessing of the gifting of the current block of land was one step closer to making this vision a reality.

In the 1950s, this block of land was famous for being an emergency landing pad for an airplane caught in a storm. A wonderful metaphor for the way it continues to be a place for students and their families to land amidst the challenges of this world. There was indeed great excitement for those families to put up the first sign reading "Southern Highlands Christian School", wanting enquiries from prospective students.

Southern Highlands Christian School was established to serve as an extension of the Christian home and, as such, supplement the nurturing care their children received at home. Since its inception, the School’s academic offering has been firmly embedded in the Word of God in order “To know God and serve Him.”

It was more than just a School, it was family. An educational partnership between home and School right from turning the first sod. In this early photo you can see founding Board Chairman Wal Hollins, Principal David Dahl and first teacher, Dawn Emerson, working on the foundation of the first building.

The first buildings of the SHCS Campus were constructed mostly on Saturdays, staffed largely by volunteer builders and their families. While parents worked together, children roamed the paddocks – using it as their playground. A precursor of our current educational philosophy for our Prep students - engagement through exploration.

In 1987, the initial buildings were completed and the first classes commenced in what is now known as A-block, currently housing five High School seminar rooms and the SHCS Canteen.

When asked, the pioneering families readily admit that Southern Highlands Christian School did not wait for infrastructure to be perfect before setting about the creation of an educational community. Learning and laughter happened from the outset, within the restraints of the resources available to staff and students, providing exhilarating and fulfilling learning experiences with sustained motivation to grow and ever improving performance.

As the numbers of enrolled students continued to grow, and more resources were required, families prayerfully banded together to ensure that these needs were met in a godly manner. This spirit of generosity is still at work within the SHCS community today.

SHCS IS HERE TO STAY!

The significance of the first brick buildings cannot be ignored. In the eyes of the pioneering families, this moment captured the sense of permanency of the School they have established. SHCS was here to stay, inspiring students with creativity, courage and conviction to shape the world in which they live.

It is clear that SHCS would not be where it is today without the considerable investment of those early pioneering families. Some of whom never saw their children enrol at the School, but instead had a vision for their grandchildren and great grandchildren to honour the path of Christian education as set out in Ephesians 6:4: take children by the hand and lead them in the way of the Lord.

It is our prayer that, at SHCS, we would continue in the tradition of the pioneering families well into the future. Nurturing, equipping and guiding our staff, students and their families in their understanding of the Christian faith.